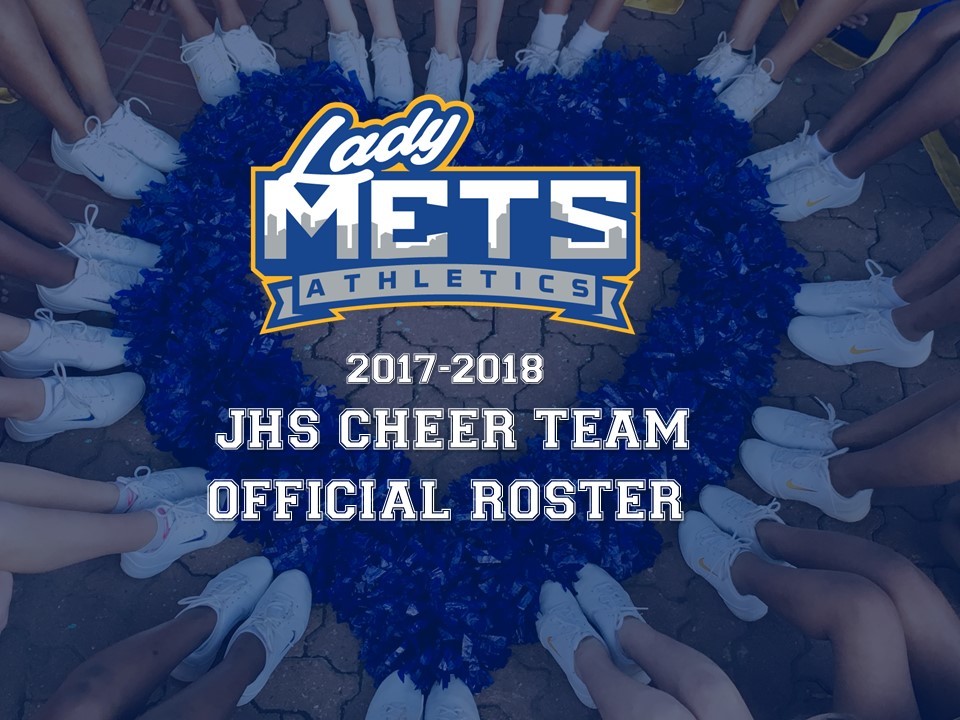 The official roster is now online for the eStem Junior High 2017/2018 Cheer Team!

"We had an incredible turn out for this year's try-outs," Athletics Director, Rashard Sullivan, said earlier this week. Over 30 girls from the junior high came out for the team. Following a multi-day cheer clinic, try-outs were held this Monday at FUMC in Downtown Little Rock.

The eStem athletics department believes that student athletes should be leaders both on the court as well as in the classroom. In addition to athletic ability, applicants were screened based on academic performance as well as teacher recommendations.