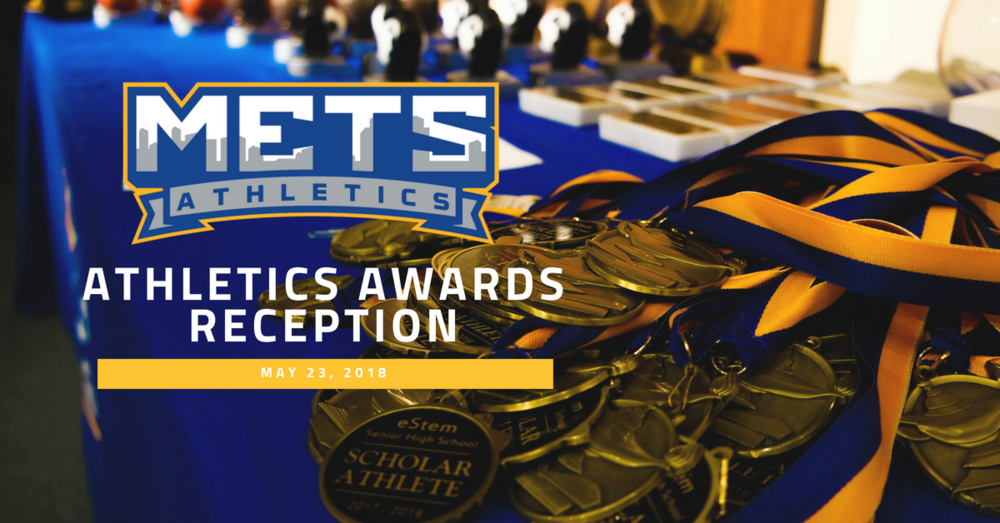 In a collaborative effort with the Mets Booster Club and community sponsors and donations, we were also able to establish and award our inaugural McWilliams/Hayes Scholarship. The scholarship is named after two former eStem Lady Mets basketball players for how they represented eStem Athletics both on and off the basketball court. This is a one-time scholarship for five hundred dollars that can be awarded to an eStem student-athlete or manager. The coaching staff nominates and votes on who they think are most deserving of this scholarship based on the criteria that was agreed upon by the coaches.

The night was a huge success, and we closed yet another chapter on what is becoming a bright spot in the entire district. Congratulations to all the winners from last night’s banquet, and as always, if you see any of our amazing coaches or student-athletes in the hallway please give them a pat on the back for a job well done. GO METS!! 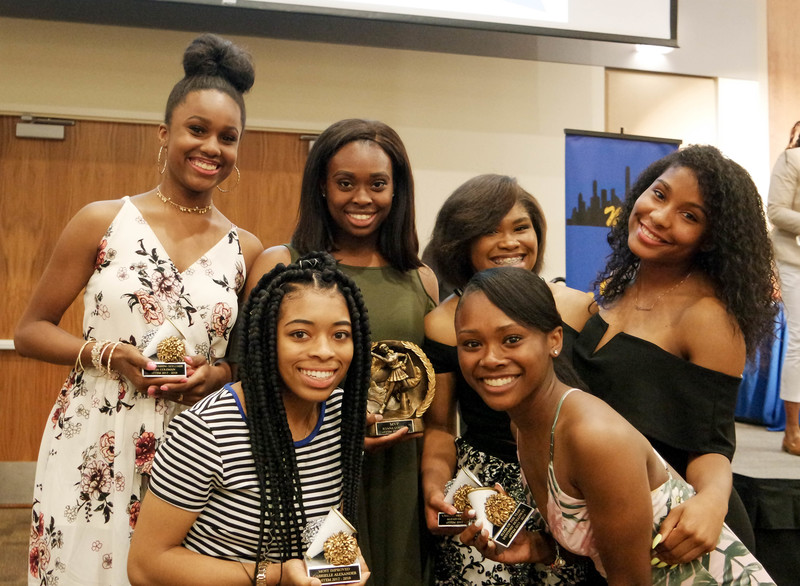 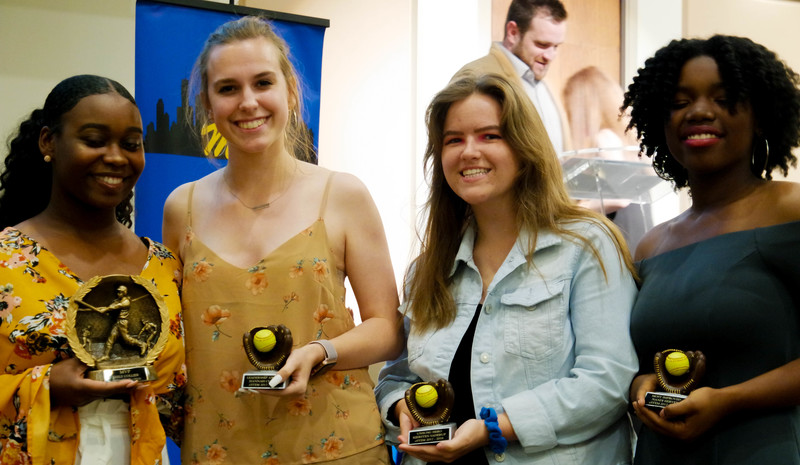 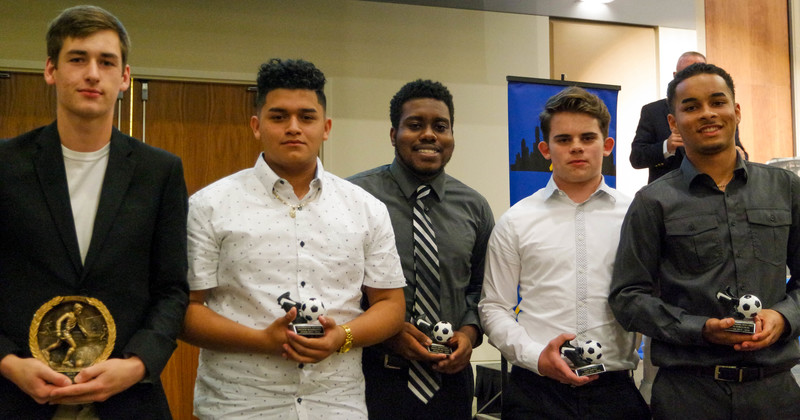 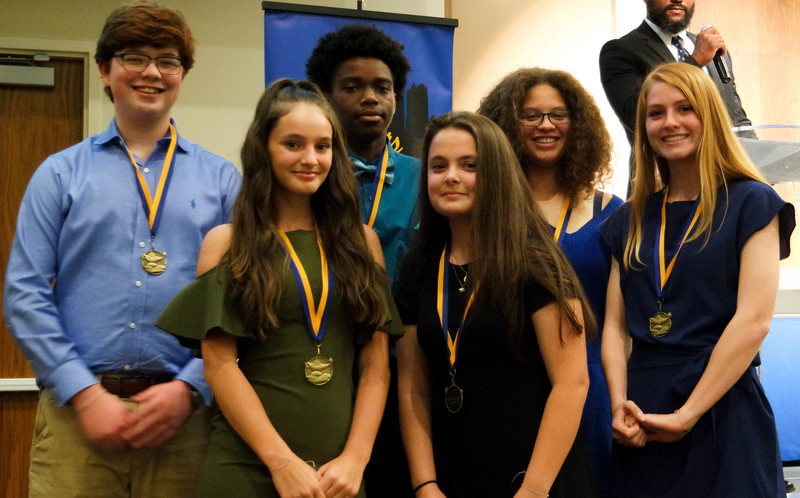 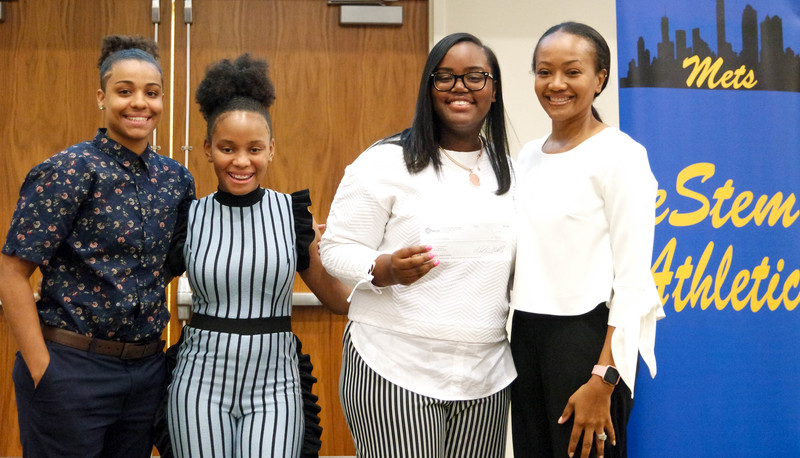 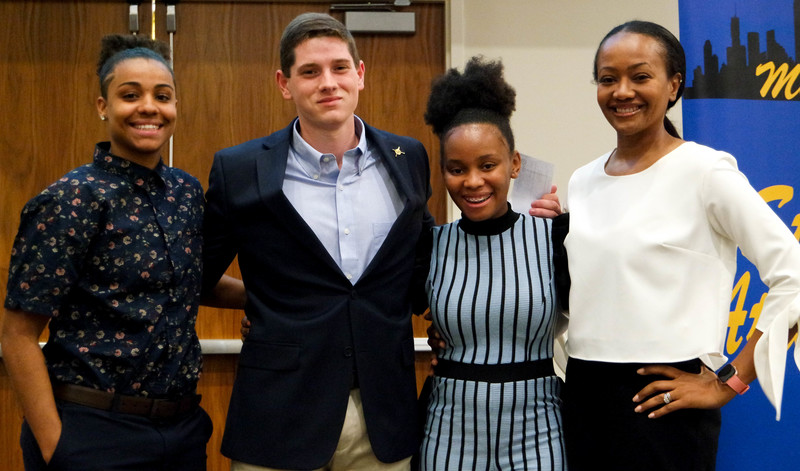 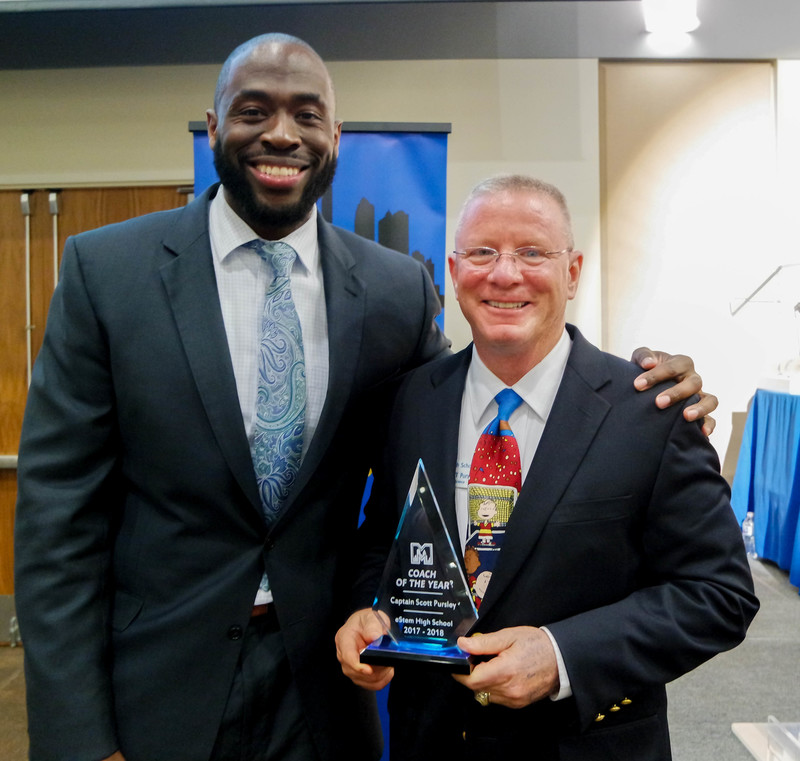